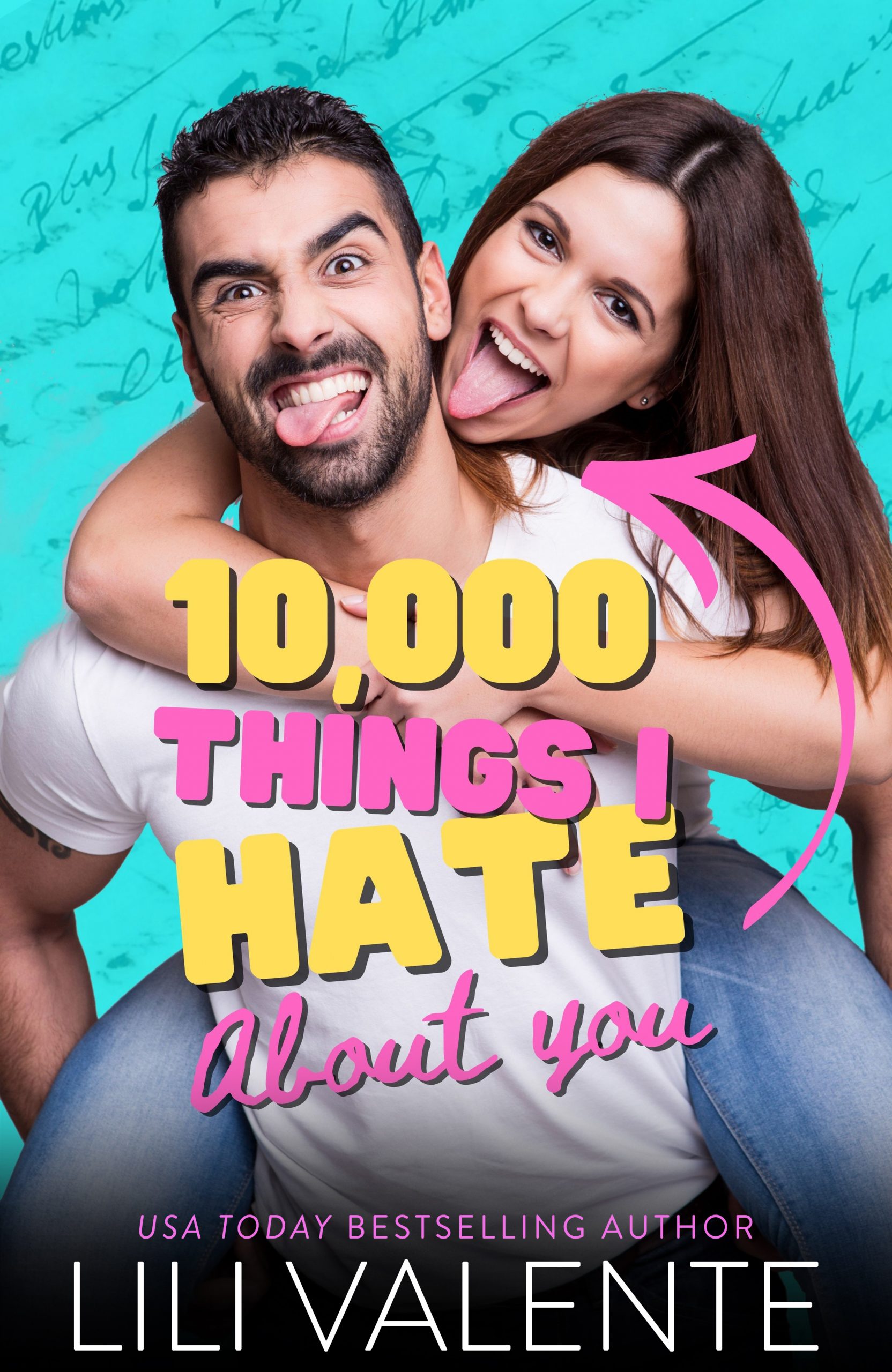 It is a truth universally acknowledged, that a woman newly turned eighteen, with a few grotesquely cheap beers in her belly, will want to pounce on her best friend’s older brother.

Okay, so maybe that isn’t a “universal truth,” but it’s my truth.

I’ve had a crush on Derrick Olsen since I needed help tying my shoes. And yes, I was nearly ten by the time I finally mastered the skill—why are laces still a thing when Velcro is so awesome?—but still…

I could stare at the man for hours.

Meanwhile, he barely knows I’m alive. Or at least, that’s the way it’s been before. But tonight, with a spring moon overhead and bonfire flames dancing across the sexy planes of Derrick’s face, I sense things could change between us.

If I’m brave enough to make them change…

I can do that. I can come on to my best friend’s older brother. What’s the worst thing that can happen? He turns me down in a fashion so horrifically embarrassing that I decide to hate him forever, and he happily agrees to return the favor? I mean, yeah, I guess that’s a possibility.

But the odds of that are slim to none…right?

Harlow and Derrick's complete romance is available in Screwed!

But after years of being “cute little Evie,” I’m tired of waiting for Mr. Right. I’m ready for Mr. Right Now and Ian is everything I’ve ever wanted in a first time. He’s kind, funny, confident, and has a legendary…stick.

Seriously, his stick has its own page of search results, complete with gray sweatpants shots hot enough to make even a clueless virgin drool.

And yes, my brother will murder us if he finds out, but we’re both grownups.

We can keep a secret. We have to since I just landed an art therapy job working with his troubled team.

All we’re doing is a little practice. (Or…ehem...big practice.)

Too bad my heart didn’t get the memo.

I need a guy who understands that this is all pretend, and who better than a man who can't stand me--and vise versa? Besides, Derrick is the kind of cocky, confident, successful dude bro my gram will adore.

We'll convince my ailing grandmother I'm not going to die alone, Derrick will honor that favor he owes me, and we'll part ways as enemies with NO benefits.

It's a rock-solid plan...until it isn't.

Turns out I may have made a slight miscalculation.

Now Derrick is charming my family, sweeping me off my feet, and making me want crazy things.

Suddenly, I think I might actually want him to be my first and maybe...my only?

Last night I made out with a gorgeous, funny, quirky older woman. Today I learned she’s the new executive chef at my restaurant. AKA my new boss.

Yep, that’s the hot mess I’m in at the moment.

But the chemistry between Natalie and me is even hotter.

The problem? She’s a single mom focused on helping her little girl adjust to life in the big city. Dating right now—especially a co-worker—is asking for trouble.

So, what’s my next move?

Seduce the hell out of the woman, of course.

I may still technically be hanging onto my V Card, but I know how to drive a woman wild in bed.

Even more importantly, I know I’m the kind of man Nat’s looking for. I love hard, keep my promises, and I’ll put her and her daughter first.

Most men would be scared away. Me?

I’m even more determined to prove I can make this wounded woman’s dreams come true.

Eight years ago, Sam Baxter and I were best friends and the goofiest computer nerds to matriculate from our swanky high school.

We also made a pact to meet up and get busy if one or both of us were still virgins by our twenty-fourth birthdays.

I assumed that was a silly pinky swear we'd both forgotten about until Sam shows up at my twenty-fourth birthday party. He no longer needs a V-Card puncher, but he's ready and willing to help me out.

Gone is the lanky kid with glasses who made me snort-laugh when we played video games. In his place is a sex god with massive biceps, designer clothes, and a smolder that transforms women to quivering puddles of lust.

I’m out of my league with this new Sam.

But I’m also every bit as drawn to him as I used to be.

So, when he dares me to give him three dates to prove he can be trusted to rock my world, I agree. What do I have to lose aside from my V Card?

This website uses cookies to improve your experience while you navigate through the website. Out of these, the cookies that are categorized as necessary are stored on your browser as they are essential for the working of basic functionalities of the website. We also use third-party cookies that help us analyze and understand how you use this website. These cookies will be stored in your browser only with your consent. You also have the option to opt-out of these cookies. But opting out of some of these cookies may affect your browsing experience.
Necessary Always Enabled
Necessary cookies are absolutely essential for the website to function properly. This category only includes cookies that ensures basic functionalities and security features of the website. These cookies do not store any personal information.
Non-necessary
Any cookies that may not be particularly necessary for the website to function and is used specifically to collect user personal data via analytics, ads, other embedded contents are termed as non-necessary cookies. It is mandatory to procure user consent prior to running these cookies on your website.
SAVE & ACCEPT