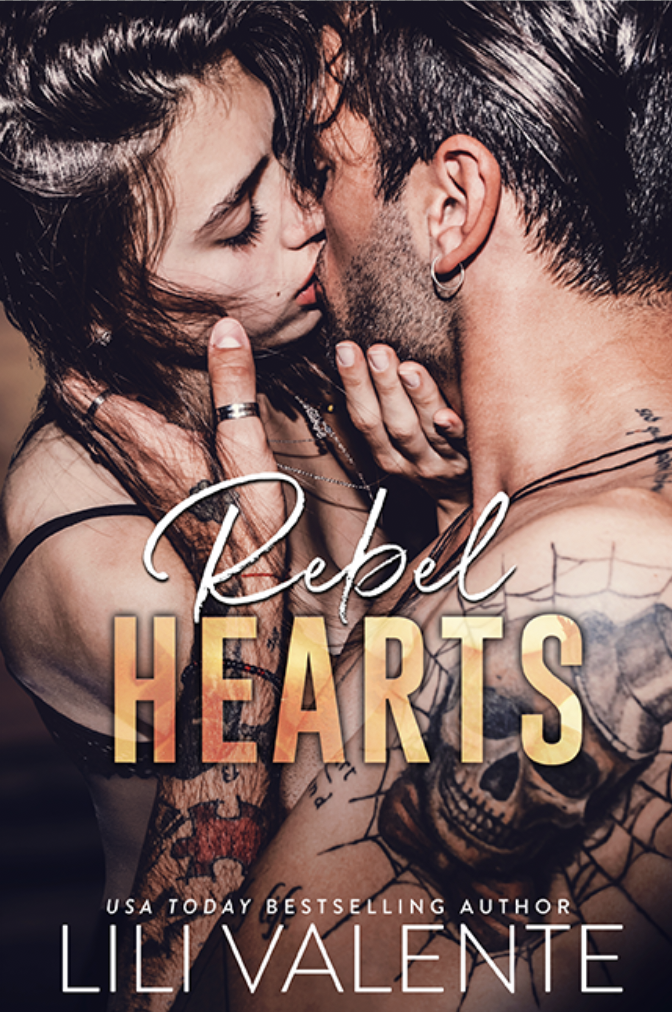 I’m a born fighter, a savage when it comes to protecting the people I love.
And there’s no one I love more than her.

I would die for Samantha, but I can’t fight an enemy I can’t see. Something is tearing my girl apart, but she keeps telling me she’s fine.

Fine…when she meets me at the airport with one way tickets to New Zealand.

Fine…when she wakes up screaming in the night.

Fine…when she’s called as a witness in a murder investigation, but refuses to fly home to testify.

All I want to do is protect her, fight for her, but for the first time in our lives Samantha is keeping secrets from me.

*Rebel Hearts was previously published as Run With Me. It has been retitled and recovered for this new edition. 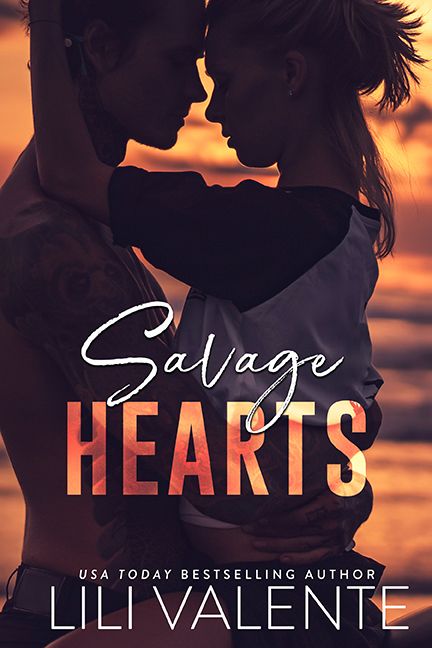 A year ago, four men slipped through the cracks in the criminal justice system. They should be rotting behind bars.
Instead they’re spending Spring Break at a Costa Rican resort.

Well, you know what they say—Eat, drink, and be merry boys, for tomorrow…you die.

With Samantha gone, I literally have nothing left to lose. All that’s left to do is pull the trigger…

And then I see her walking across the crowded airport—Sam, my Sam—and know she’s here for the same reason I am.

For justice.
For revenge. To take back everything that’s been stolen from us.

We’re both ready to walk through hell all over again.
But this time, we’re coming out together.

Savage Hearts should be read after Rebel Hearts. Savage Hearts was previously published as Fight for You. It has been retitled and recovered for this new edition.